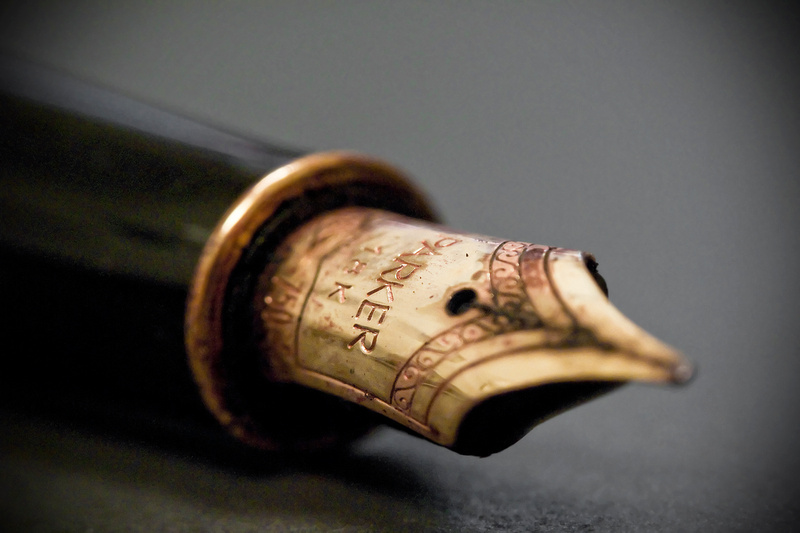 Creativity in all it's forms is a mystery and a wonder. Although making photographs is my primary creative love and passion, in my previous artistic life I was a writer. I was an actor. I've dabble--with varying degrees of success--with music (the apex of which was playing tin whistle in an Irish rock band on the stage of Chicago's Vic Theater for St. Patrick's Day). And I truly feel that my enjoyment of cooking flows from all the creative possibilities that food provides.

Recently, while combing through my hard drive for a particular file, I came across a  biographical piece I wrote for a writing website I used to administer several years ago. As I read it, the hairs on my arms stood on end and my lips curled in a smile. Instant epiphany. My philosophy of writing sounded so familiar. In fact, it sounded nearly identical to my photographer's artist's statement. I realized that my fascination for the overlooked moments in life didn't just start with making pictures of them: I was also very interested in writing about them. There is something so very comforting in this realization from an artist's standpoint: I have a focus, a direction. And it's been there for a long, long time.

I found this exercise deceptive in it's simplicity. At first, I figured it would be just some quick answers: a few ham-handed words and done. But the more I mulled over these three questions, the more expansive my answers became. I found that as I wrote, my thoughts came faster and faster, bumping into each other before my sluggish hands could get them out. My answers took on a life of their own. I was in the moment. I was in the "flow." And when I came back to my sense, here's what I had:

In your own words, define creativity.

Creativity is the ability to access the inaccessible portions of our consciousness and to synthesize seemingly unrelated concepts/constructs/ideas into something new and cohesive, causing our new creation to have a meaning which is greater than the sum of it’s parts.

Where does it come from?

Creativity originates in that elusive center of sentience. It comes from one’s awareness of the world (existence) and one’s place within it (individuality). Once this awareness is manifest, creativity is born of the fundamental drive to fashion meaning and order out of the myriad dissociative moments and events that make up that world every day. It springs from the desire to not only shape the world, but also to change it in a unique and meaningful way. It is no wonder that when humans invent myths and religions, one of the most important duties of the deity is that of creation.

How does it work?

Creativity works by allowing us to see in a way that exists outside of reality. If we think about it, being a creative means dancing upon that spider web of a line between sanity and madness. For instance, taken at its very basic nature, inventing stories is tantamount to imagining a world that doesn’t exist...and then saying it does. In some circles, one might be called “crazy” for saying such a thing.

But how do we see in such a way? How does creativity allow us dance upon that web? In all it’s mystery, creativity works by granting us access to the part of our being/essence/mind/spirit (insert your metaphysical construct of choice here) which is normally inaccessible: the part of us that holds the ability to conceive beyond mundane perception.

So there it is. Your results may vary.